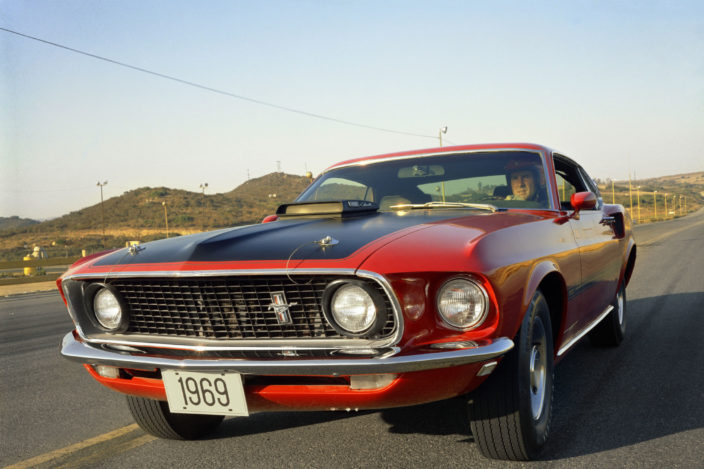 55 years ago (April 1964), the Ford Mustang made its debut in New York City – this week it launched a new 2.3L EcoBoost High Performance Package.

Ford forecasted to sell around 100,000 Mustangs during its first year – they sold 22,000 in the first month. This was no one-trick Pony. Fast-forward to August 2018 and six generations on, Ford made its 10 millionth Mustang and this week launched a new High Performance Package.

While Mustang owners around the world will be celebrating Mustang Day perhaps with a cruise behind the wheel of their favourite Mustang, Ford is also celebrating the 4th year of the Mustang taking the title for ‘best-selling sports coupe in the world’.

“We broke the mold when Ford launched the Mustang 55 years ago,” said Jim Farley, Ford president, global markets. “Nothing says freedom, the wind in your hair and the joy of driving like Mustang; it’s an icon. The roar of its V8 on a spring day, there’s nothing better. No wonder it’s the most popular sports coupe in the world.”

Mustang was available for purchase in 146 countries in 2018, based on worldwide Ford sales data. More than 500,000 sixth-generation Mustangs have been sold worldwide since 2015 and there are certainly no plans to slowdown.

We share some iconic moments of the Ford Mustang’s. Images courtesy of Ford.