JCB smashes its own record for World’s Fastest Tractor 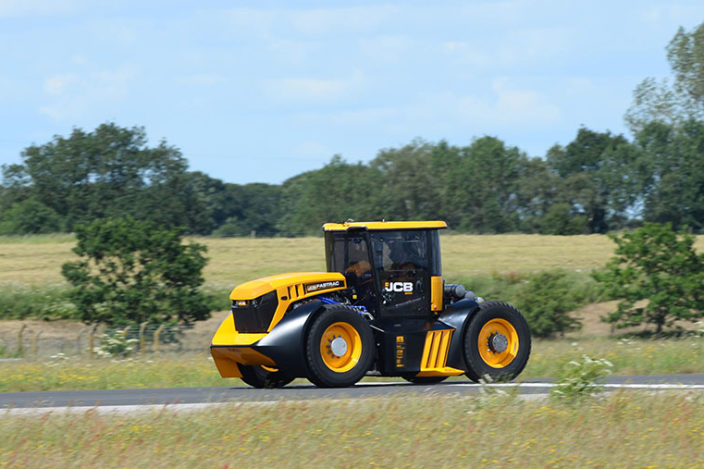 You got a fast car? JCB’s got a fast tractor or two (scroll down for video)!

The JCB Fastrac Two is the fastest in the world after it recently smashed the record by hitting a peak speed of 153.771mph (247.47kmh). The Fastrac Two is the latest sibling in the JCB Fastrac range after Fastrac One achieved the British world record earlier this year. The engine is a 7.2 litre, 6-cylinder DieselMax capable of 1,000 horsepower and maximum torque of 2,500Nm at 3,500rpm.

Fastrac Two was designed and built by a team of young engineers in Staffordshire, UK, and took the title at Elvington Airfield in York recently, with motorbike racer and lorry mechanic, Guy Martin at the wheel.

The achievement is officially a Guinness World Record.

Check out the video of Fastrac Two in action here: 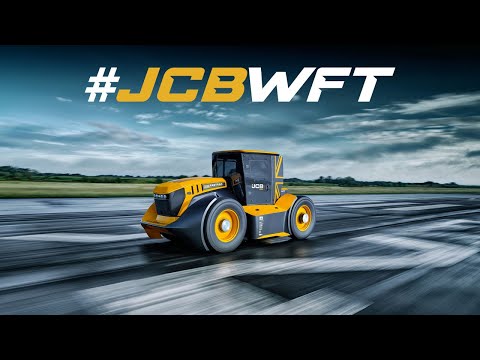