Most popular vehicles of 2019 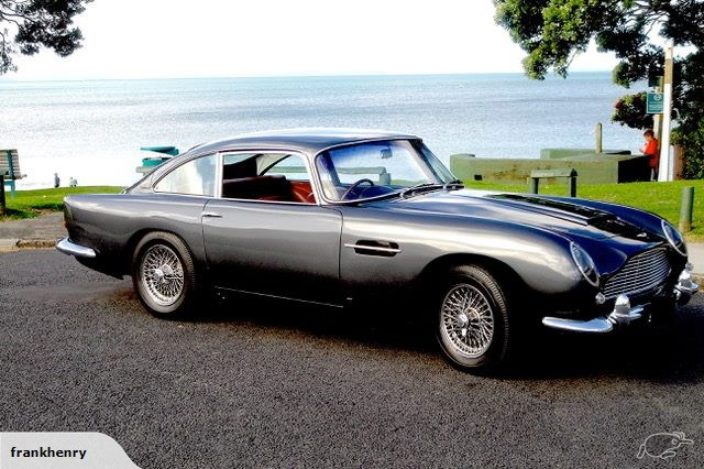 What were the most viewed motors of 2019? Online selling-site TradeMe has revealed the most popular vehicles listed on its site during 2019, with two very rare, and very expensive, motors taking out the top two spots.

A spokesperson for TradeMe said: “The most viewed vehicle of last year was a 2019 McLaren Senna, which appeared onsite for a cool $1.8 million. The victory grey coupe clocked up just shy of 146,000 views as eagle-eyed motoring enthusiasts around the country raced to site to check it out. Pulling up in second place was a 1964 Aston Martin DB5 – the model made famous by Sean Connery in the James Bond film Goldfinger. This beauty comes with a $1.2 million price tag and is still up for grabs having drawn 141,000 views so far.

“While not technically high performance or a classic, a campervan also made the list. Social media influencer Logan Dodds became something of a star a few years back after a travel video he made went viral. His effort to find his ‘old girl’ a new home-generated nearly 54,000 views.

“The quirkiest vehicle to make the top 10 was a 1971 Bond Bug, one of just two in the country. Other classics to pique Kiwis’ interest included a collection of Landrovers, a 1966 Ford Mustang Fastback, a 1972 Nissan Skyline Hakosuka GT-R and a 1974 Mazda RX3.

“Then there was a 1965 Triumph Spitfire that came with a very honest description that while it looked great, it would never pass a warrant in its current state and would be ‘really really dangerous in a crash’. It was ready to be picked up from Uncle Maurice, who is a good talker, in Martinborough.”