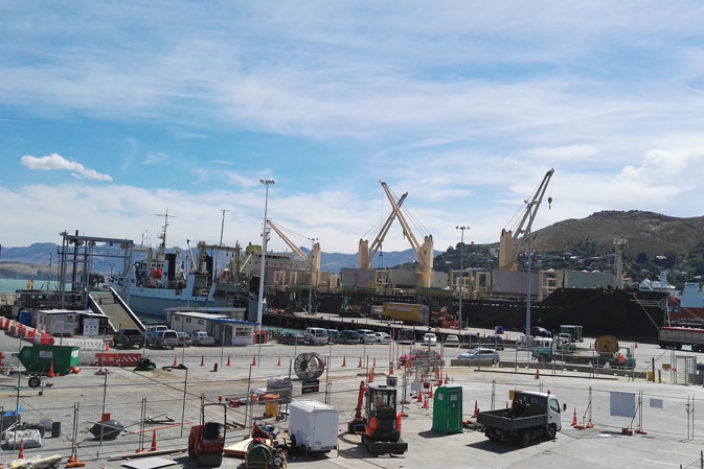 The total number of passenger vehicles were up 57.1% y/y with 18,410 arrivals in April compared to 11,673 the year prior, according to New Zealand Customs Motor Vehicle Statistics.